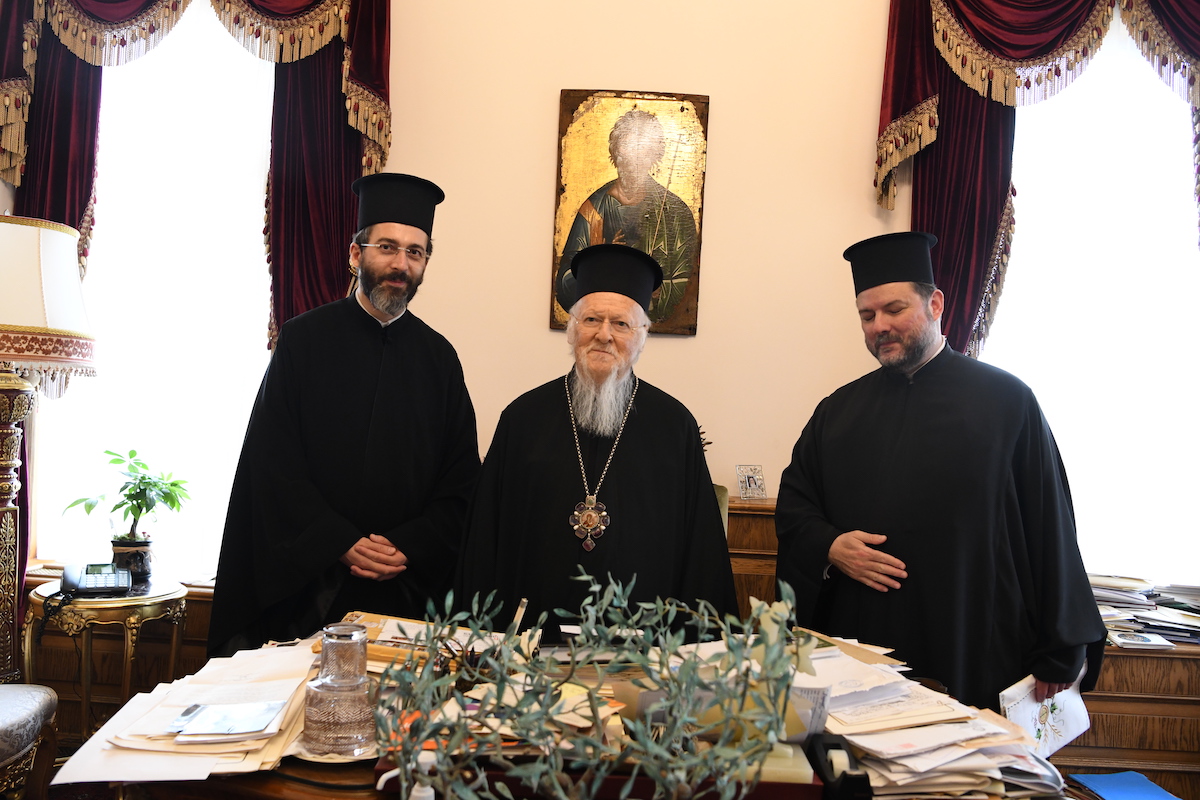 On 17-19 March 2021, the Holy and Sacred Synod of the Ecumenical Patriarchate presided by His All-Holiness Ecumenical Patriarch Bartholomew convened for its first session in its new composition, including their Eminences Elder Metropolitan Emmanuel of Chalcedon and Metropolitans Dimitrios of Metres and Athyra, Ambrosios of Karpathos and Kasos, Apostolos of Militos, Alexios of Atlanta, Joseph of Proconnesus, Meliton of Philadelphia, Joseph of Buenos Aires, Cleopas of Sweden and all Scandinavia, Maximos of Selyvria, Makarios of Australia and Kyrillos of Imbros and Tenedos.