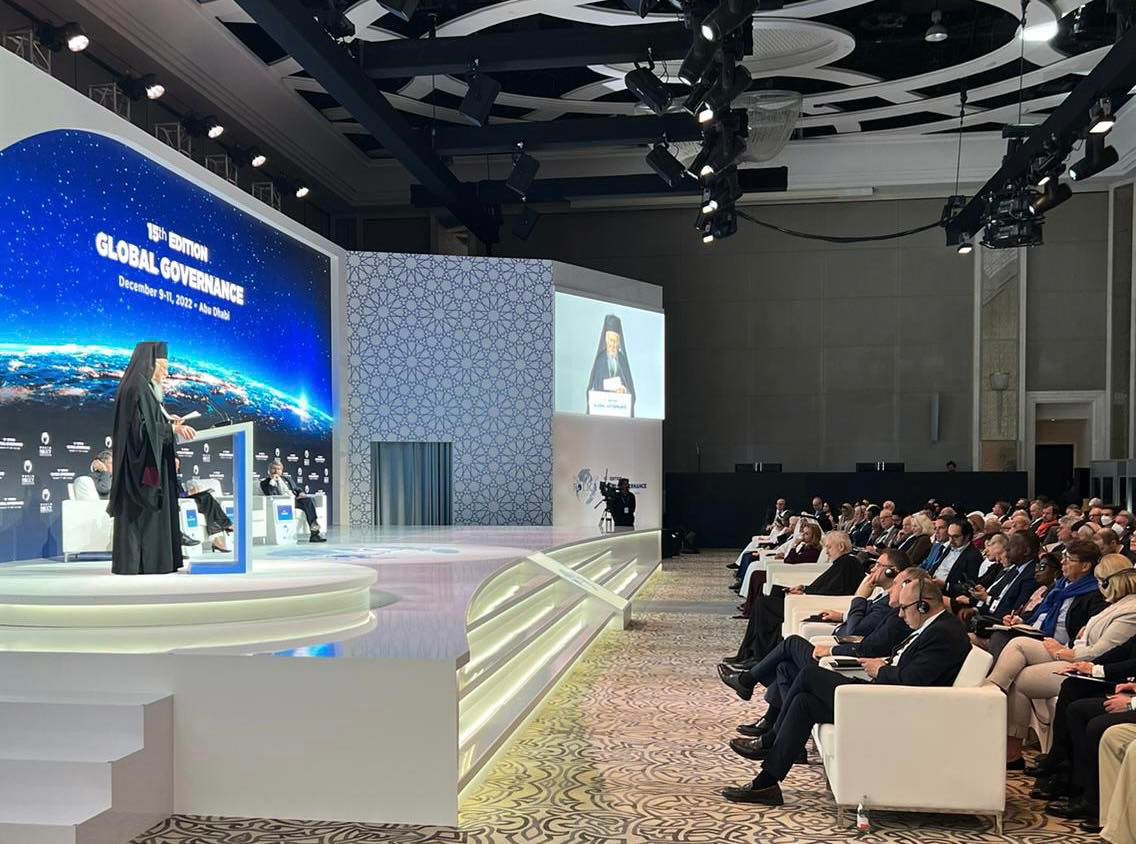 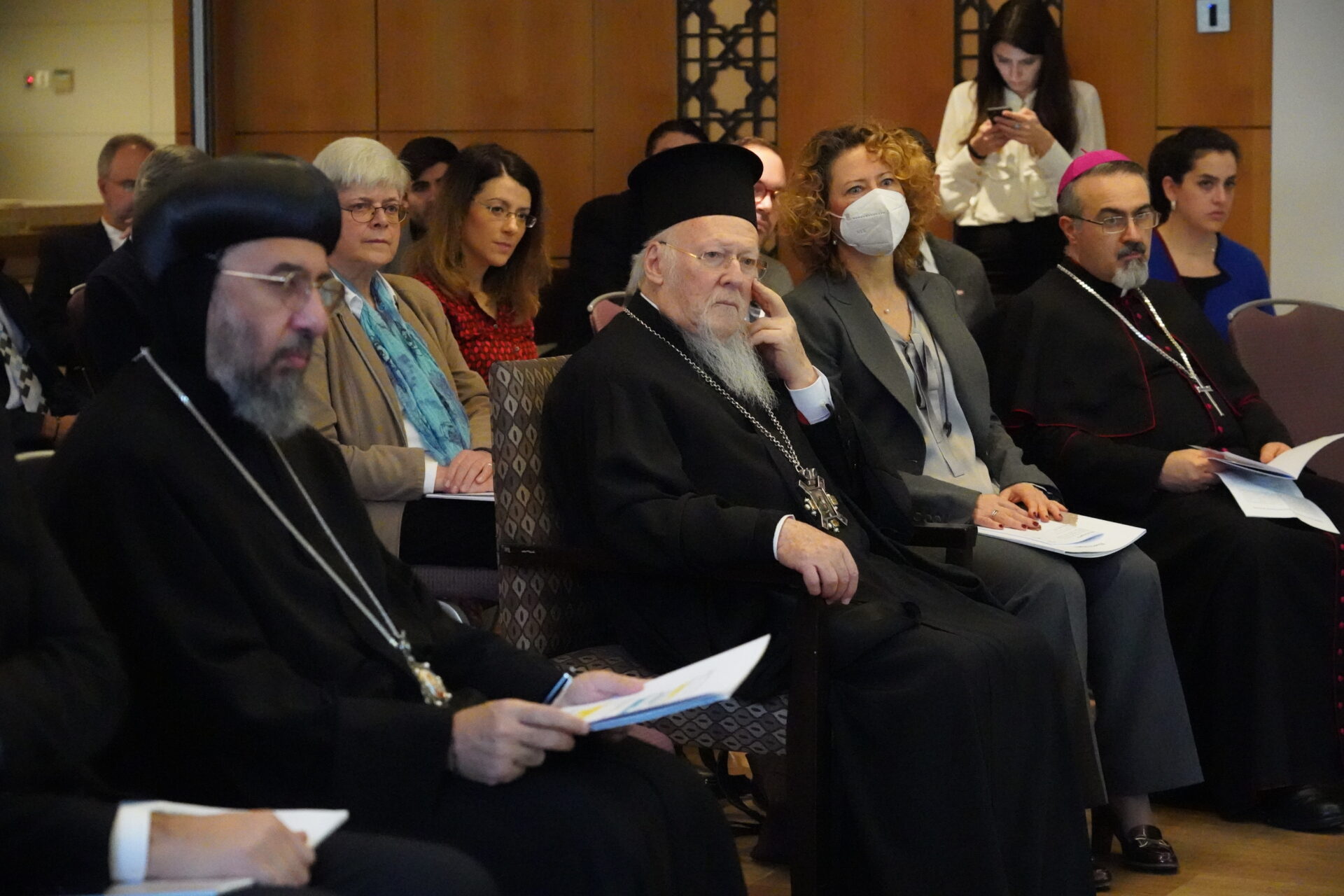 His All-Holiness the Ecumenical Patriarch Bartholomew opened with his extensive address on 1 December, 2022, the two-day International Conference entitled: “Πιστεύομεν. The Status Quaestionis and the Neglected Topics of Nicaea and its Creed”. The Congress held in view of the completion of 1700 years since the First Ecumenical Council of Nicaea, in the year 2025, was placed under the auspices of the Ecumenical Patriarchate and organized in collaboration with the Italian Foundation “Fondazione per le Scienze Religiose”. Hierarchs and distinguished researchers from various Christian Churches and Confessions participated and presented papers.