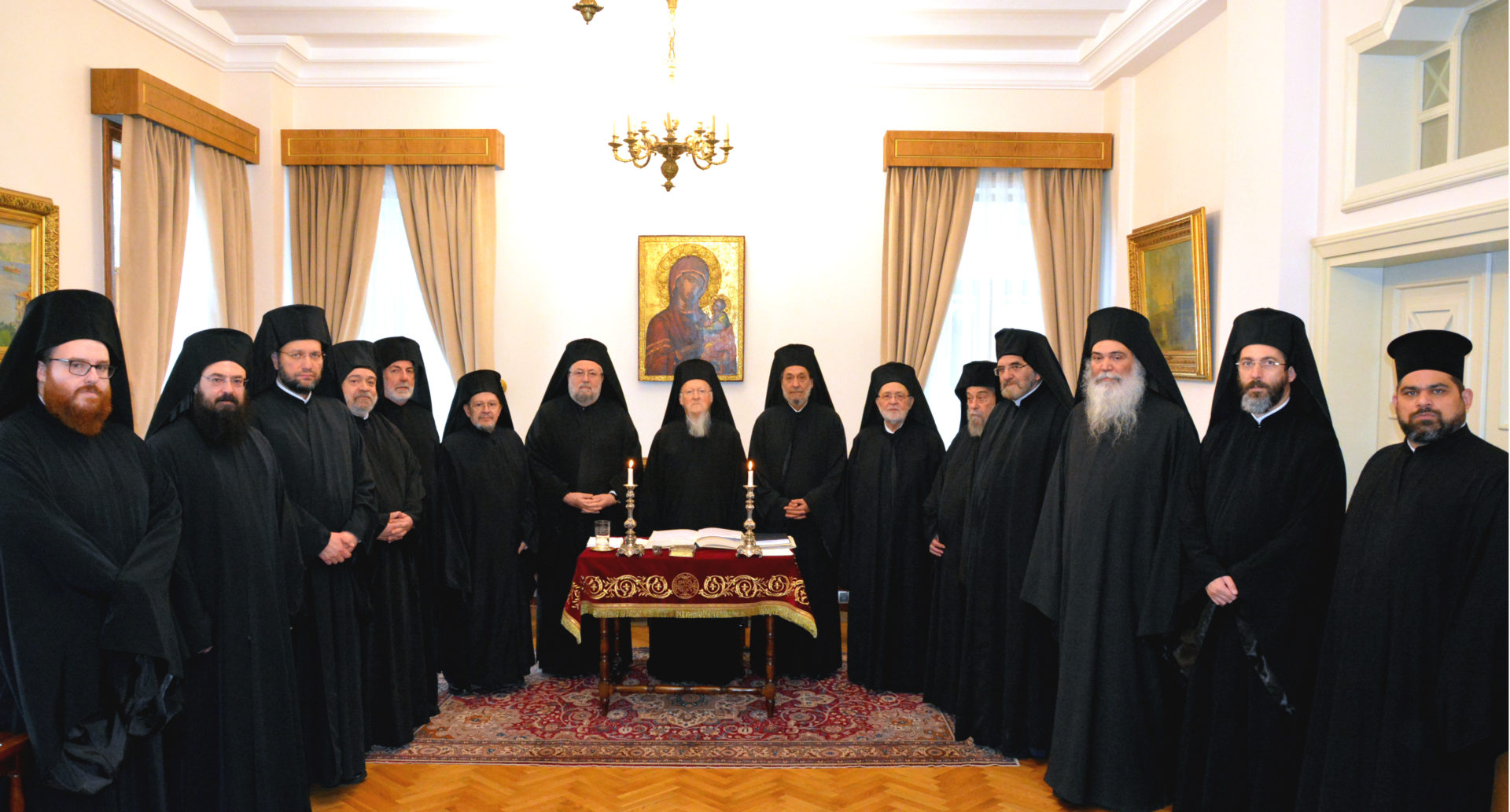 The Holy and Sacred Synod convened on Monday May 9, 2022, under the chairmanship of His All-Holiness Ecumenical Patriarch Bartholomew, and discussed extensively the ecclesiastical matter of Skopje. Having assessed in its final stage the petition of appeal of that Church to the Mother Church, along with the repeated pleas of the State of North Macedonia, it made the following decisions:

1. It welcomes into eucharistic communion the Hierarchy, clergy and laity under Archbishop Stefan of this Church, thereby healing the wound of schism and pouring “oil and wine” on the ordeal of our Orthodox brethren in that country. To this end, the appropriate Patriarchal and Synodal Act is issued.

2. It cedes to the Most Holy Church of Serbia the regulation of the administrative matters between itself and the Church in North Macedonia, in the context of course of the sacred canonical order and church tradition.

3. It recognizes “Ohrid” as the name of this Church (understood as the region of its jurisdiction solely within the boundaries of the territory of the state of North Macedonia), as also promised in writing to the Ecumenical Patriarchate by its Primate. Thereby excluding the term “Macedonian” and any other derivative of the word “Macedonia.”

The Ecumenical Patriarchate continues to express interest for the growth, progress and stability of this ecclesiastical entity of Ohrid, just as it has done through the centuries for all the local Orthodox Churches, as “the inn of love, the source of piety of all Orthodox Christians” (Metropolitan Paul of Drama).

From the Chief Secretariatof the Holy and Sacred Synod